Out of the Box Moving Solutions has easy access to all regions of the Los Angeles metropolitan area, including:

Also known as the City of Angels, Los Angeles has the reputation of being the heart of America’s film and television industry. With all the glitz and glamour of Hollywood, it’s sometimes easy to forget that celebrities aren’t the only ones who live in Los Angeles!

With a population of nearly 4 million, thousands of people move into and away from Los Angeles every day. Whether you’re coming to Los Angeles seeking fame and fortune, moving into one of its suburbs to start a family, or leaving the state because you landed your dream job elsewhere, Out of the Box Moving Solutions wants to be the moving and storage company that helps you get where you’re going. 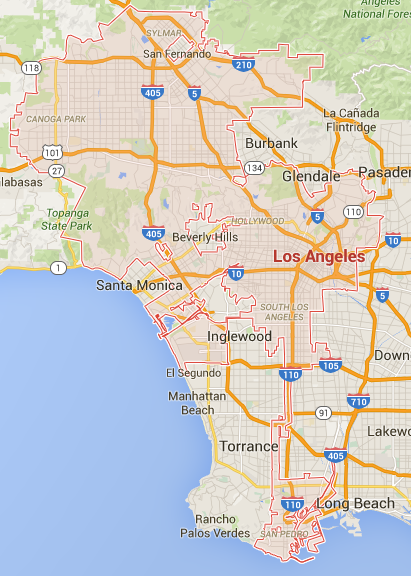 No matter where you’re headed in the Los Angeles area, Out of the Box Moving Solutions has the moving supplies and services you need for a stress-free relocation. We provide:

Whether you’re moving a family of four or an entire company, our professional moving company is ready to assist you with the following customization options:

Contact us for more information about our moving and storage services, or get your Quick Quote online now!